How kratom can help with Corona Virus? American Grown

How kratom can help with Corona Virus? 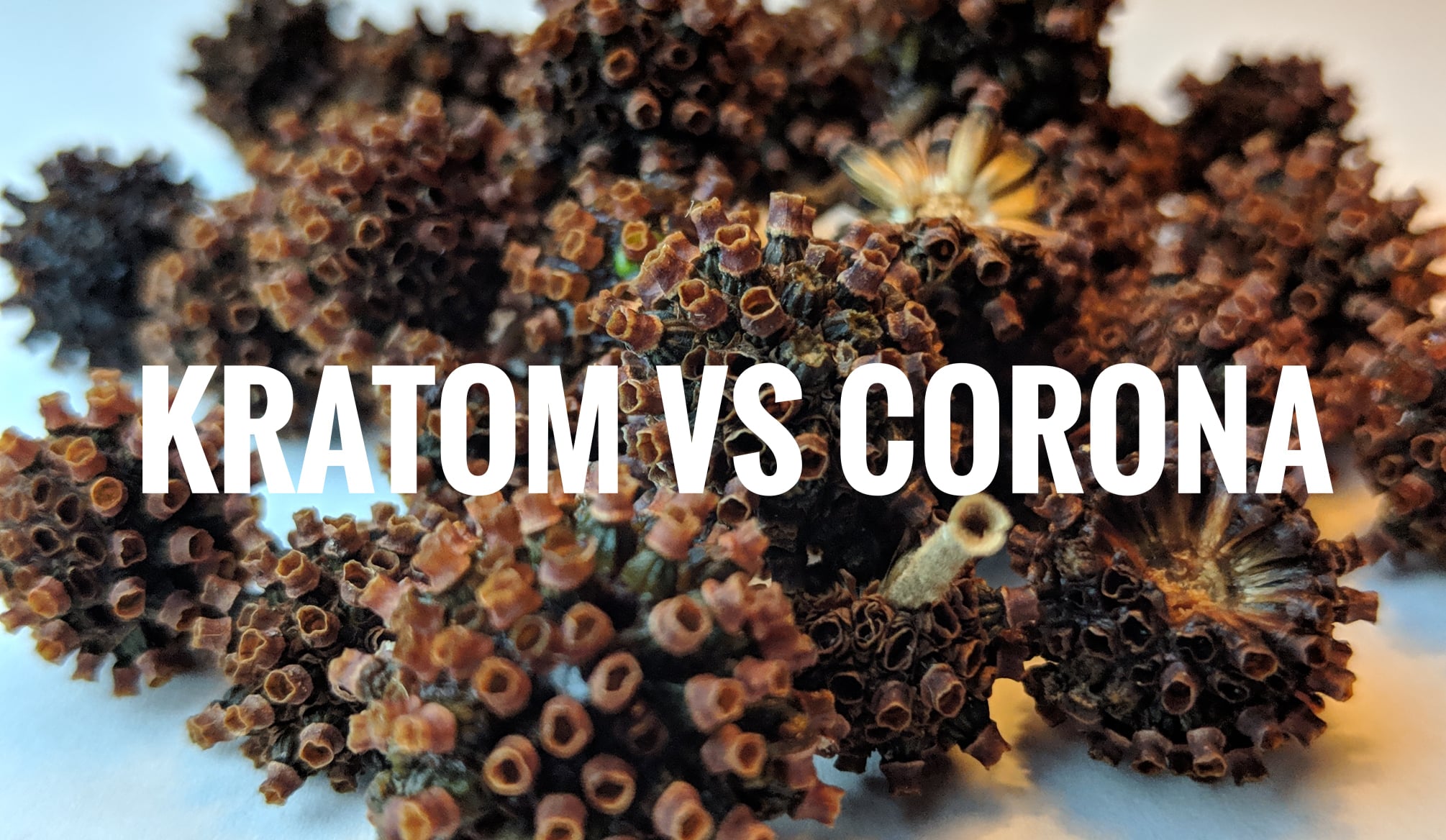 How kratom can help with Corona Virus? – As you are aware the deadly Corona Virus (COVID-19) is currently working its way thought the world and the United States is no exception.

Our team at Kratomleaf.us would like to help those that might be effected by the Corona Virus. So we figured we would share some knowledge to other American kratom growers and our customers.  When the natives are sick with a cold and have a sore throat they will go out in the fields and pick some Fresh Kratom Leaf off of the trees. Placing some sugar in the center and then chew on the leaf. When they chew the leaf the sugar mixes with the Fresh Kratom Leaf and becomes sort of like a tasty paste. This paste will retain its sweet taste all the way through. This helps relieve sore your throat and makes the day much more bearable. Below we have written a guide to show you how. 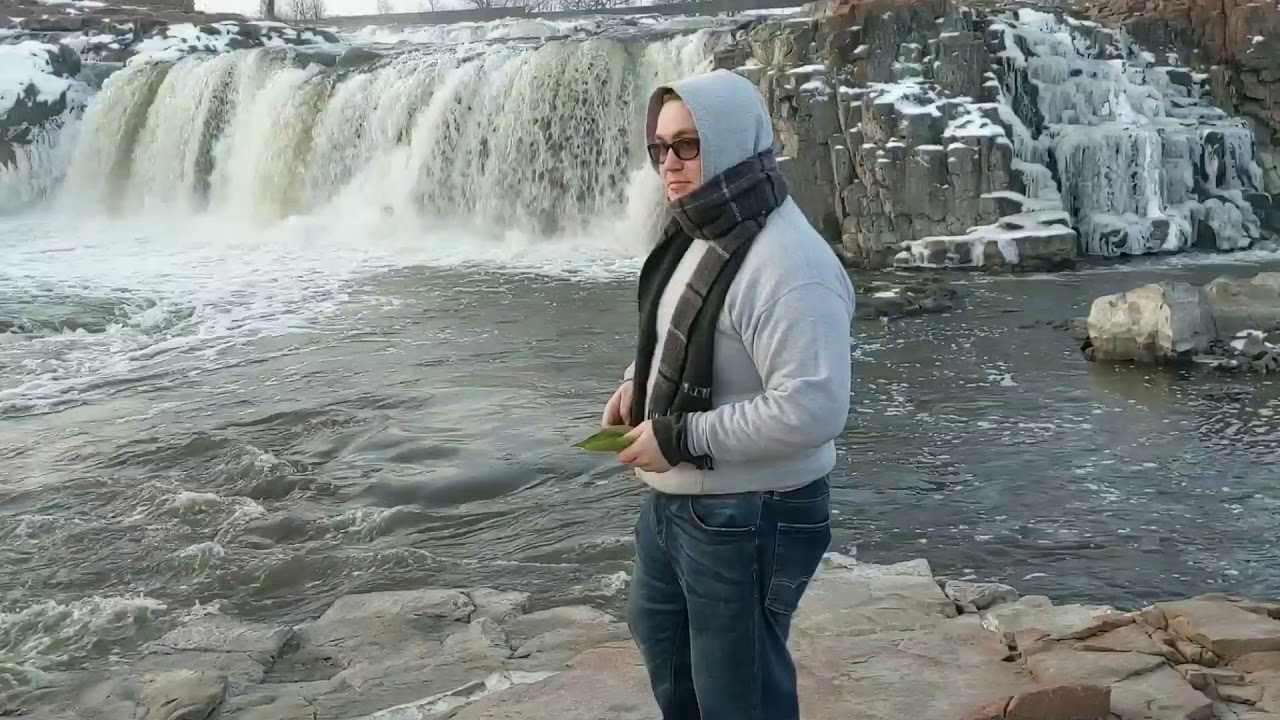 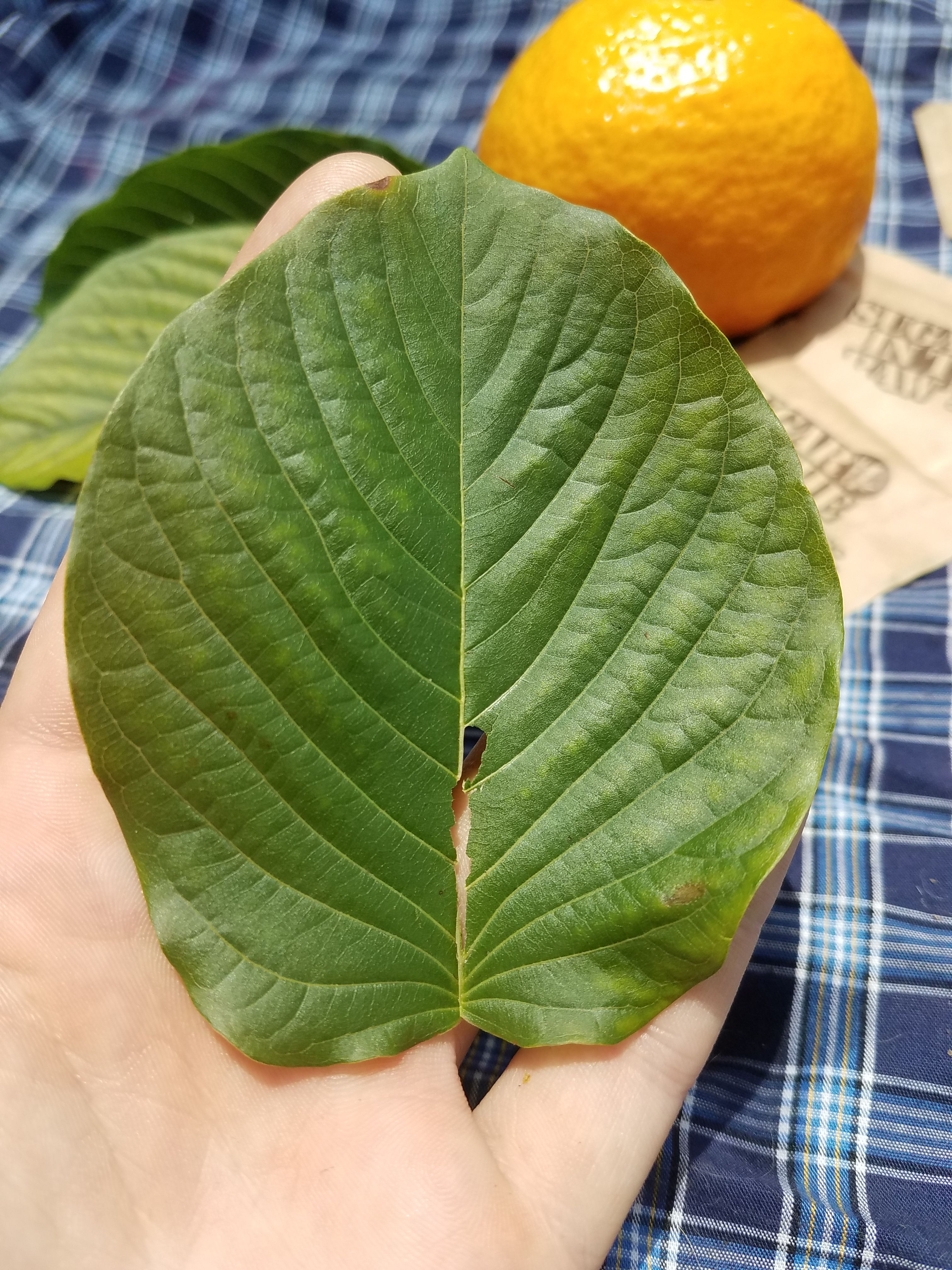 Step 1: Pick your Fresh Kratom Leaf off of your tree. Any leaf will do but we recommend using larger leaves as they are easier to work with. 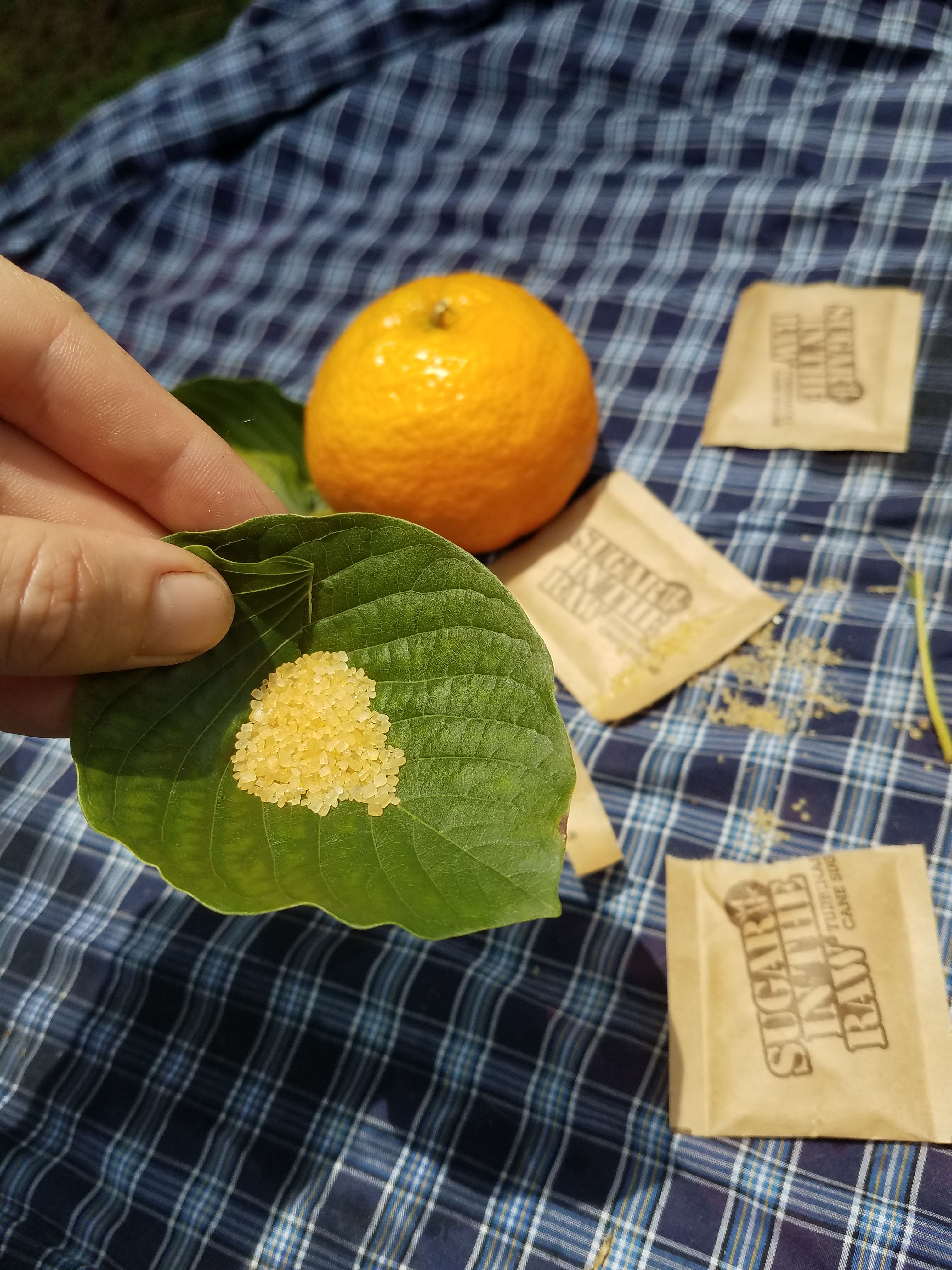 Step 2: Add sugar to the center of your Kratom Leaf 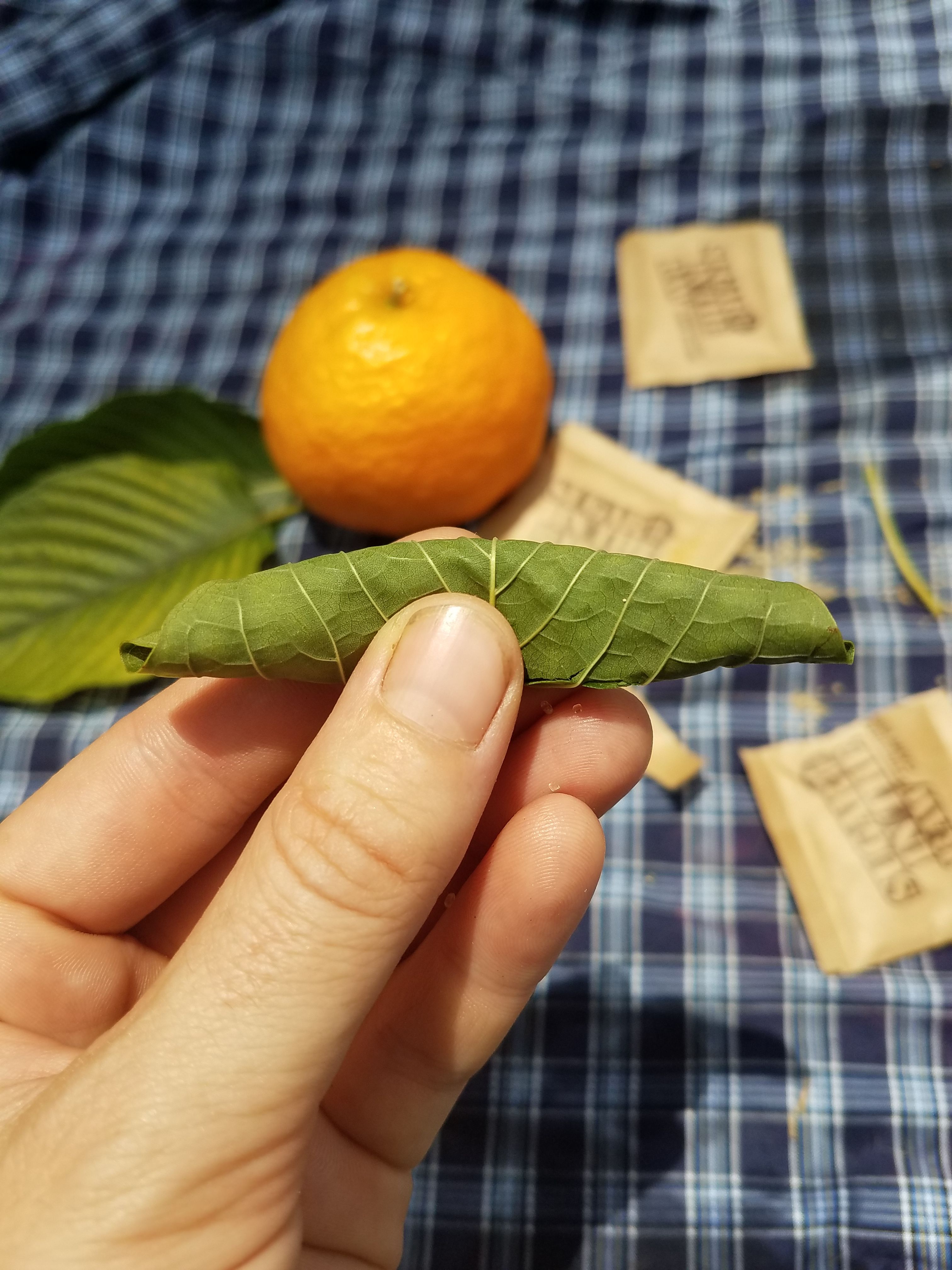 Step 3: Roll up your Fresh Kratom Leaf and enjoy! 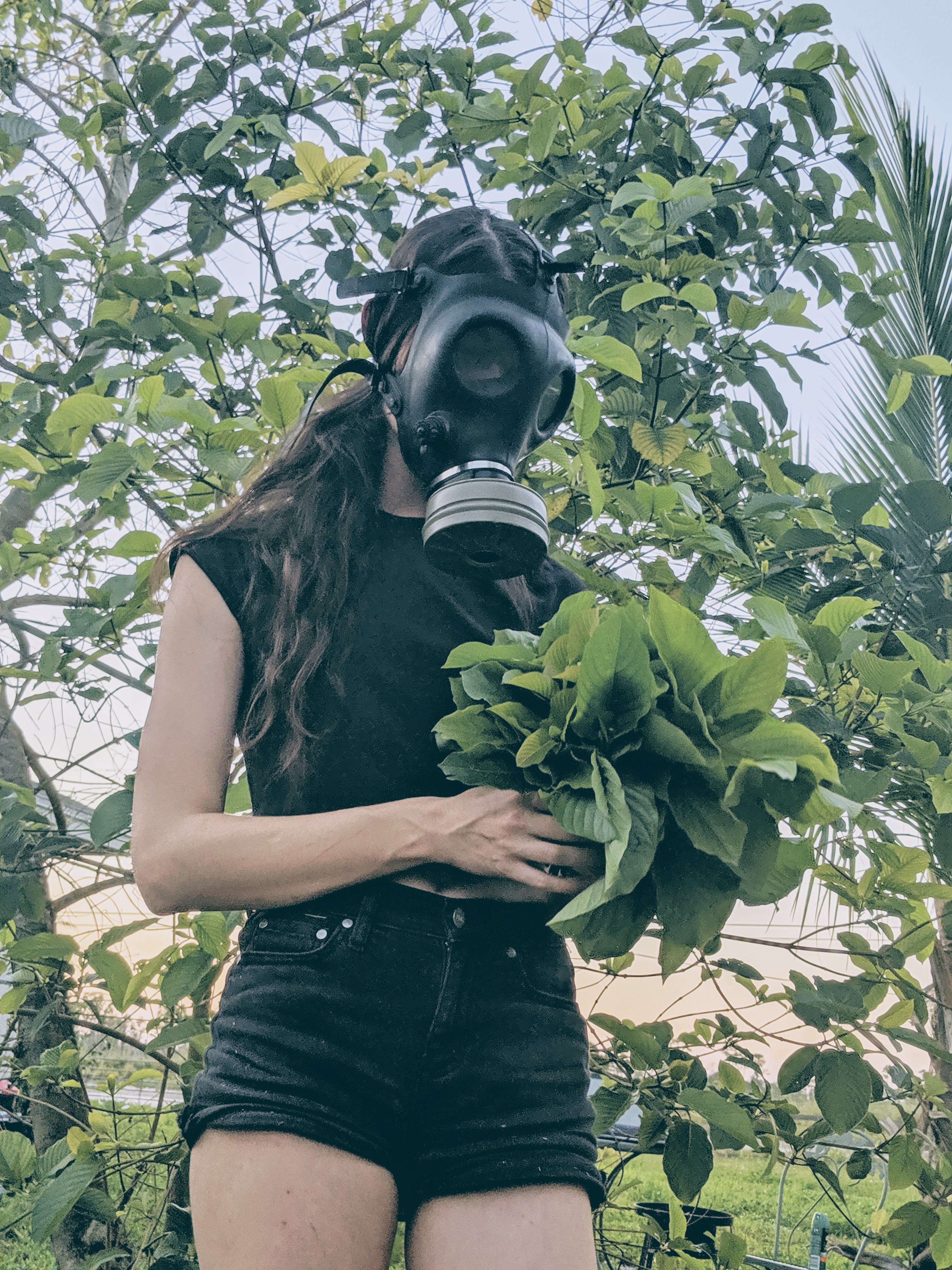 Thanks for checking us out
– Walter

Close up of a single wet fresh Kratom leaf

Red vein kratom is one of the most popular due to its natural tendency toward higher levels of  7-hydroxymitragynine, which leads to impressive pain-killing effects, sedation, as well as anxiety and stress relief.

There are entire forums on the use and benefits of this impressive plant, which speaks for this plant’s virtue more than we ever could.

In addition to this large range of medicinal applications, this plant also has many other positive secondary properties such as high-antioxidant and vitamin and mineral content, which has made it an item of interest for general health purposes as well.

Kratom’s pain-killing effects are very pronounced, and are much more effective than OTC substances when dealing with chronic pain. It is these potent pain-killing effects that have allowed many to become entirely pharmaceutical free (an inspiringly common event within the kratom community).

As public awareness increases and fear-mongering and outright disinformation dissipate, you can expect to see this plant as a commonplace alternative to riskier treatments.

Kratom can effectively reduce pain from conditions such as:

Fresh Kratom leaf on the tree 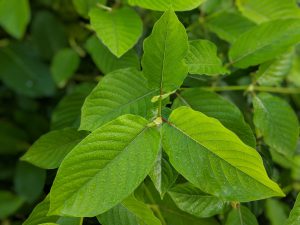 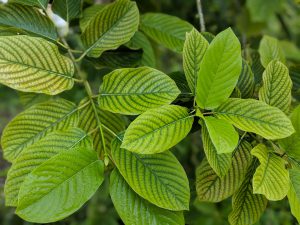 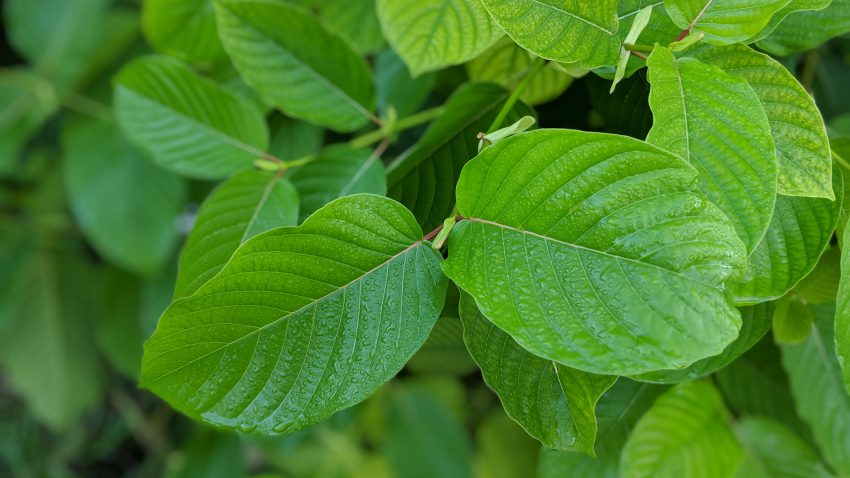 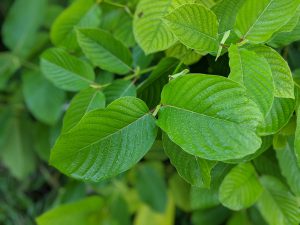