You Are Here: Home / Archives / admin

Break down fertilized Kratom Flower and all it’s parts 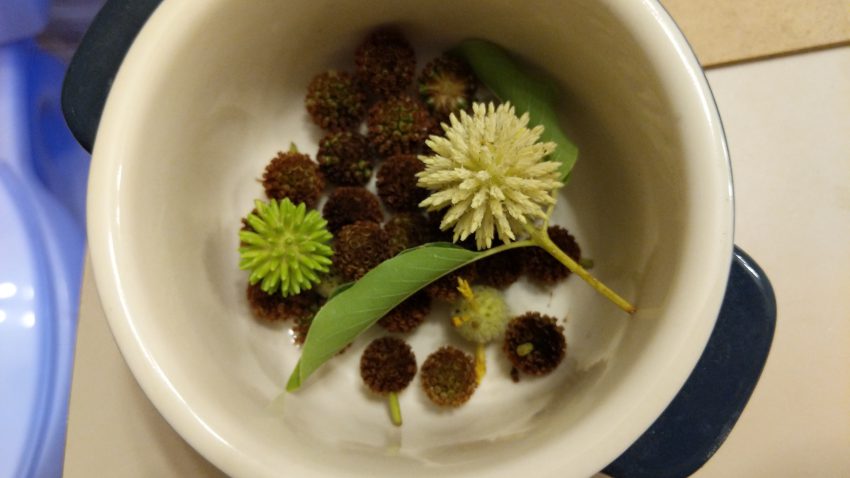 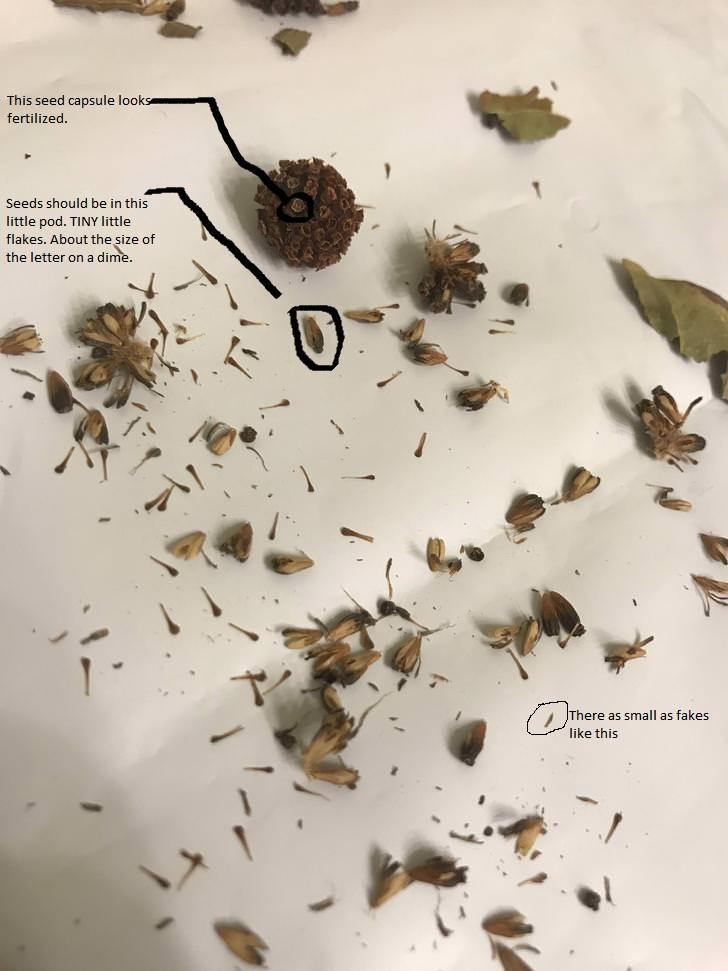 Since the viability rate of the fresh seeds is about 20% while that of not-so-fresh seeds is about 10%, you can plant about 5 to 10 seeds per pot. Since the seeds are so light, there is a good probability that they will pollinate in the nearby region instead, as they can be easily blown away with the wind and be dropped at a place in the surrounding.

Tips for planting your kratom seeds:

Kratom’s pain-killing effects are very pronounced, and are much more effective than OTC substances when dealing with chronic pain. It is these potent pain-killing effects that have allowed many to become entirely pharmaceutical free (an inspiringly common event within the kratom community).

As public awareness increases and fear-mongering and outright disinformation dissipate, you can expect to see this plant as a commonplace alternative to riskier treatments. 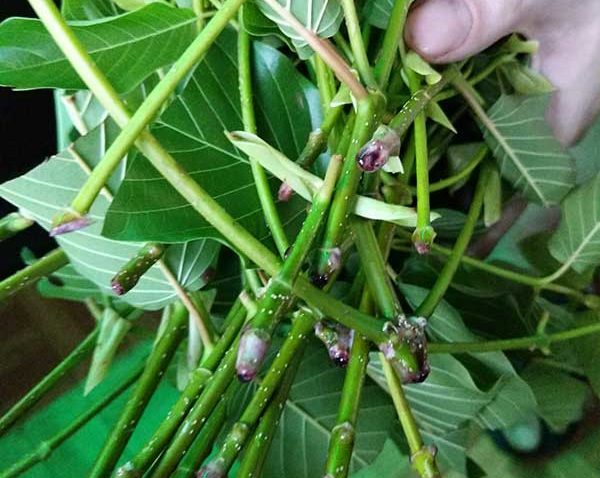 WeTips for growing unrooted cuttings. We are working on building out our grow blog to document some of our experiences and what we recommend for growing successful trees.

There are entire forums on the use and benefits of this impressive plant, which speaks for this plant’s virtue more than we ever could.

The use of kratom goes back several thousand years, but it was first formally documented growing abundantly in Thailand by Dutch botanist Pieter Willem Korthals in the early 19th century.

While the birthplace of Mitragyna Speciosa is unknown,  it has flourished abundantly in Southeast Asia and Indochina — growing naturally in regions such as:

As a result of adapting to these different climates and regions, this plant has evolved and diverged into a variety of strains and vein types, each of which vary in both in effects and potency; it is these differences that have made kratom such an incredibly versatile plant. Further on, we will cover these strain differences at length to give you a strong understanding of the varied uses, effects, and potential applications of this unique plant.

In addition to this large range of medicinal applications, this plant also has many other positive secondary properties such as high-antioxidant and vitamin and mineral content, which has made it an item of interest for general health purposes as well. 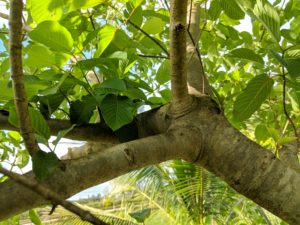 Check out our selection of cuttings, import powder, and of course the American leaf.